Any Bellevue or Seattle tenant will tell you that, right now, paying rent is painful. With new leases in King and Snohomish counties averaging $1,300 dollars, tenants are anxious for a change that could reduce their living expenses. 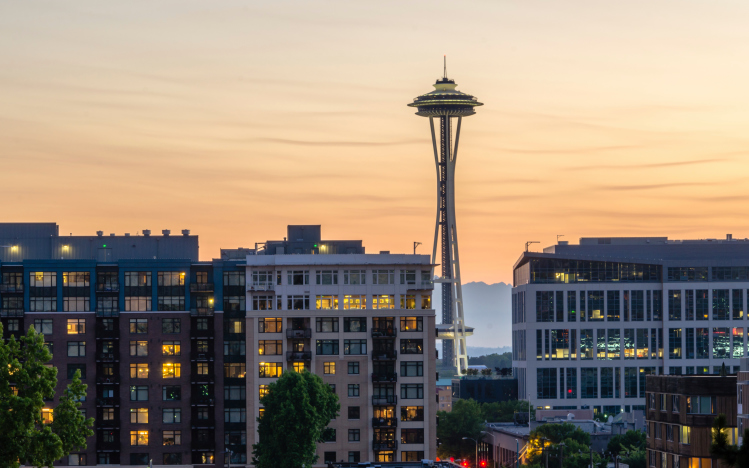 Back in 2013, there was an overall increase in lease rates by about 6.5%. Since then, there has been an annual jump in rent rates by an average of 8%. Despite these rising expenses, Seattle and Bellevue tenants aren’t leaving. The vacancy rate in King and Snohomish county combined is only 4.5%.

Throughout Seattle, Ballard, West Seattle, and Bellevue, developers are opening thousands of new apartment buildings. In 2015 alone, residents can expect to see over 12,000 new apartments coming available throughout these major cities.

With an increase in the apartment supply, tenants are hoping that this will satisfy the area’s demand for local housing and force rates to become more competitive and affordable. With more vacancies in new and old buildings, properties will be encouraged to offer more move-in incentives.

Some, however, are doubtful that these new apartments will have any impact. The newly constructed apartments already have rents that are higher than those of existing buildings. Many predict that if these new developments are to have any success in reducing local rent, it will take plenty of time.

Researchers have identified several factors that bear some responsibility for the surging rental costs in Seattle and Bellevue.

When the housing market crashed in 2007, many families were evicted from their homes and forced to find alternative housing. Apartment leases became the next best option, and many families never left the apartments since that time.

Immediately following the housing crisis came the credit crisis. Construction companies were unable to get loans for new construction projects, and this caused a sudden reduction in available housing for Seattle and Bellevue’s burgeoning population.

With so many tenants vying for affordable housing, Seattle property owners are overwhelmed with the number of applications, maintenance tasks, phone calls, and questions they receive on a daily basis. However, with the assistance of a property management company, many property owners have been able to delegate numerous tasks, freeing them up to spend time on more important matters.